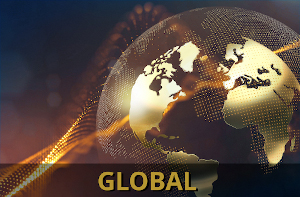 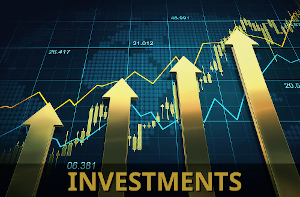 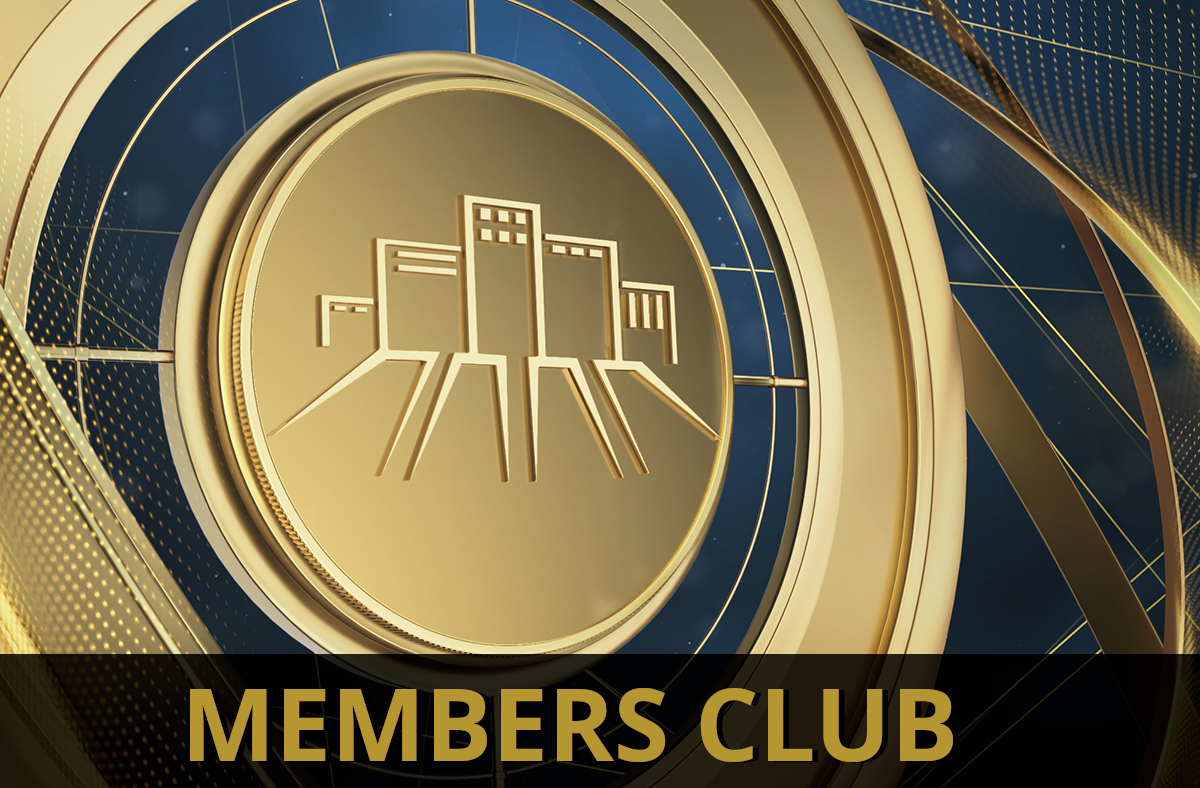 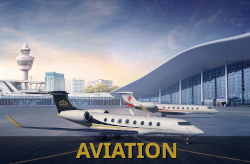 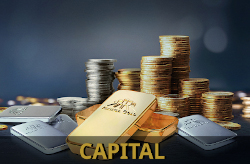 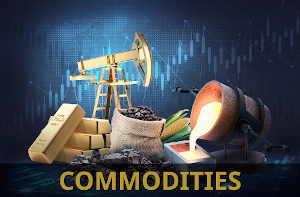 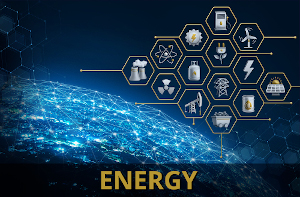 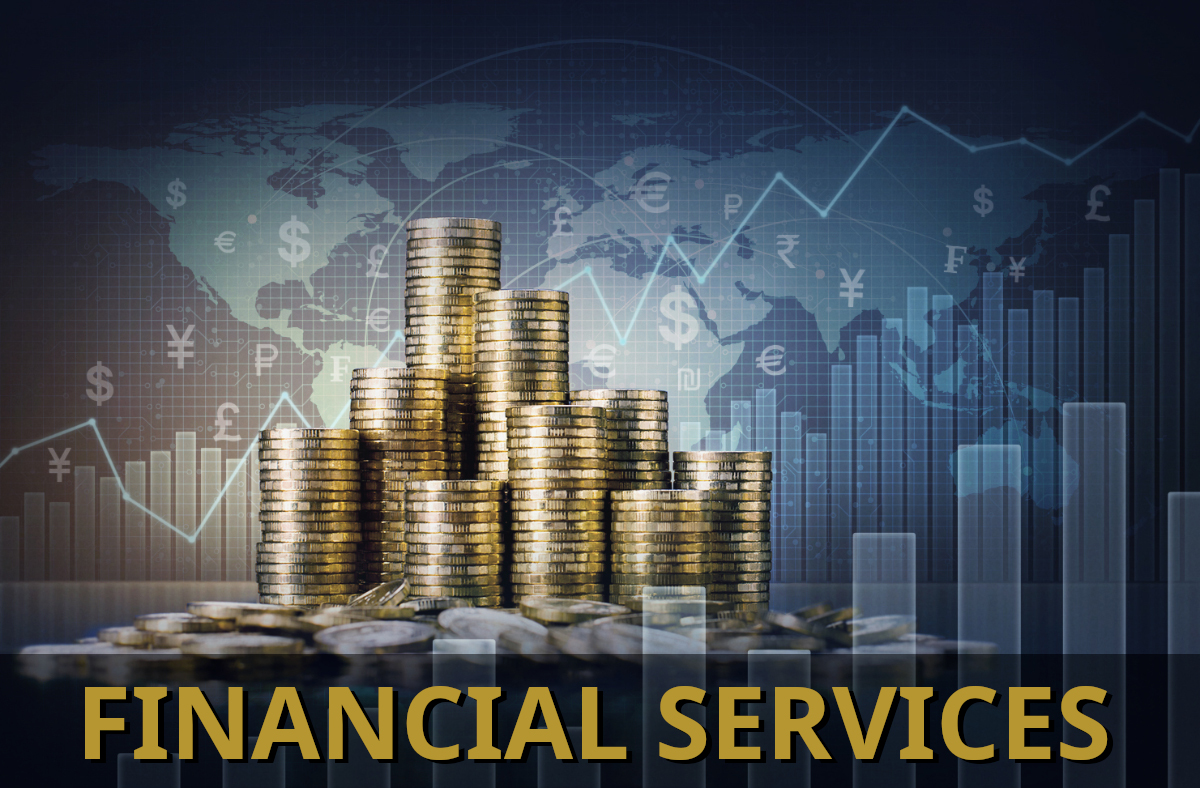 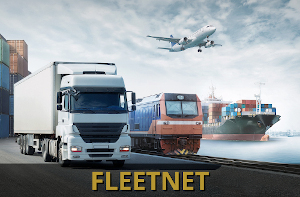 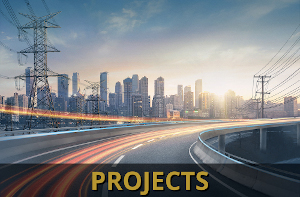 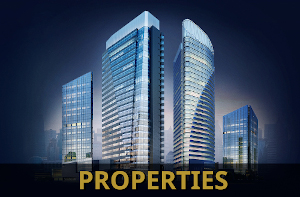 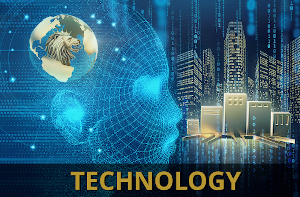 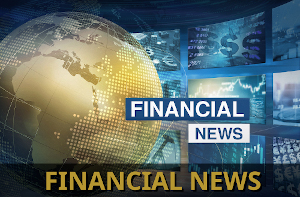 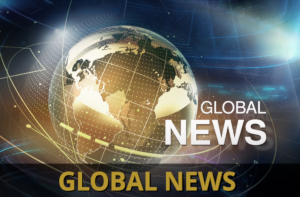 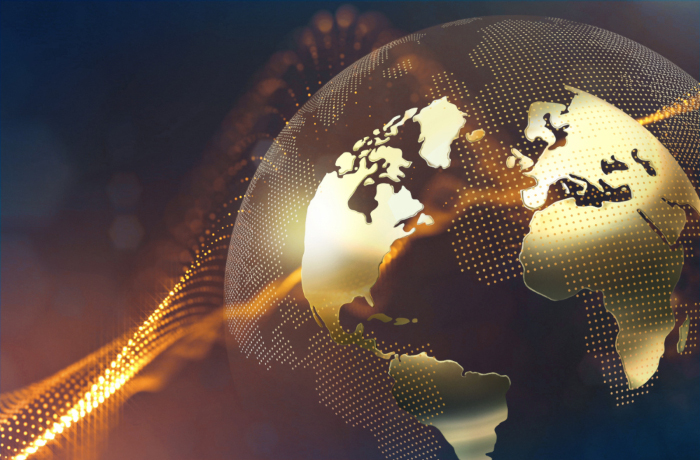 Premier Gold Global as a multinational operates as a holding company for the ten subsidiaries and was established in the early 1920‘s in the United Kingdom. Premier Gold has a well-established history since the late 1800‘s and played a vital role in Britain‘s aircraft industry, building cannons for the warships during World War I and World War II. Premier Gold entered the primary and secondary financial markets in the late 1940‘s and has grown from strength to strength.